Beer – Not as Manly as You Think

Beer is often seen in Western culture as the drink of choice for men. You know the stereotype – burly men sitting around a bar conversing over pints of lager, frat boys doing keg stands, and a guys’ weekend away fishing with a cooler of ale. Big beer companies have spent millions in marketing themselves to this population. They have become sponsors of major sports leagues and create fun and witty commercials.

The thing about beer that is not very well known is that it contains a substance called 8-prenylnaringenin, a potent phytoestrogen found in the hops plant which is used in the brewing process to impart a bitter taste to the beer. Phytoestrogens are plant-based compounds that have a similar structure to the body’s natural estrogen and are therefore able to activate the same receptors. Although men naturally need small amounts of estrogens to function properly, the hormone is primarily viewed as a female hormone. In addition to beer, other sources of phytoestrogens include flax, soy and marijuana.

The hormonal effects of hops were first noticed centuries ago when the plant was being harvested by hand prior to the industrial revolution. Women who were harvesting the crop started menstruating earlier and the men started experiencing sexual dysfunction which was commonly referred to as “Brewer’s droop”. Nowadays, we can see the effects of the phytoestrogens in men who frequently consume the beverage in the form of “beer bellies” and “man boobs”. This fat distribution is traditionally very feminine as women naturally have more abdominal fat and of course, breasts.

Aesthetics aside, there is concern that phytoestrogens may negatively impact men’s hormonal balance and libido. Men with alcoholic cirrhosis (liver disease caused by excessive alcohol consumption) also often experience testicular failure and signs of feminization. Over time, the amount of exogenous estrogens in the environment have increased both through phytoestrogens and some man-made chemicals that are endocrine disruptors. During this time, male fertility has taken a huge hit. Between 1940 and 1990, there has been a decline in mean sperm count from 113 million/ml to 66 million/ml. Additionally, the average seminal volume has decreased from 3.4 ml to 2.75 ml. Taken together, these numbers indicate almost a 53% decrease in sperm over the course of 50 years. Interestingly, the current male sperm count would be considered infertile if a present-day male presented to a fertility clinic in the mid 20th century.

Although the relationship between phytoestrogens and male fertility and semen quality has not yet been elucidated, as a naturopathic physician I always recommend my male patients who have suboptimal fertility and libido to abstain from drinking beer as part of a hormone balancing protocol. Some signs that indicate that you may have excess estrogen in your body include lowered sperm count, erectile dysfunction, increased breast size, and cardiovascular disease. If you are concerned that high estrogen levels may be impacting your health, make an appointment with a naturopathic physician who can test your hormone levels and correct any imbalances. 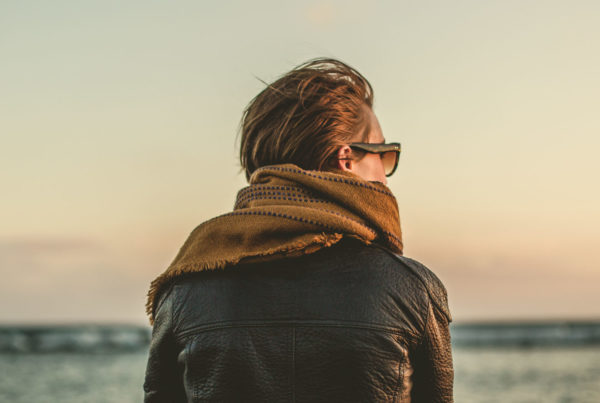 The Five Faces of PCOS 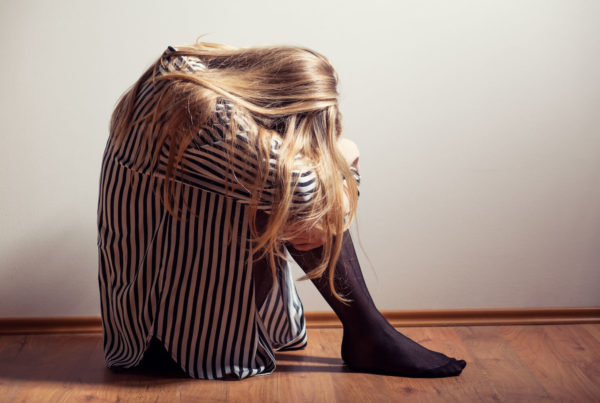 Do you have PCOS? 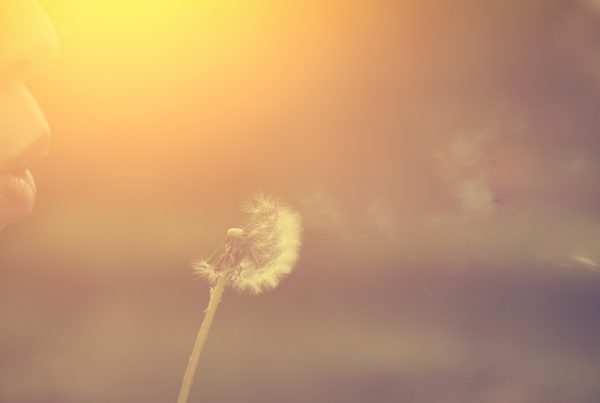