You’re at the grocery store. On one side, you are presented with conventional produce – it’s bright, tastes good and best of all, it’s cheap. On the other side, you see the organic alternatives. Is it really worth shelling out the extra money? Are there any added health benefits? Turns out the answer isn’t black and white and the conventional versus organic debate has been raging for a long time. Before I let you know where I stand, let’s examine the evidence that exists so that we can all make educated decisions on our health.

Back in September of 2012, Stanford published the results of a large meta-analysis of 237 studies that was the most comprehensive study of the time comparing organic versus conventional foods. The results were shocking to many. Although organic foods reduced the risk of pesticide exposure, they were not found to be more nutritious or carry fewer health risks than the conventional counterparts. They noted that the pesticide levels of all the food fell within the allowable safety limits. For many, the debate had ended and conventional produce came up on top. But was this the whole story?

Up until recently, the Stanford meta-analysis was the defining study on the conventional vs. organic debate. Then, in June 2014, a study published in the British Journal of Nutrition shook everything up with their meta-analysis of 343 peer-reviewed scientific studies which concluded that organic crops contained much higher levels of antioxidants in addition to lower levels of pesticide residues. Although crops grown organically still were found to contain some pesticide residues, the levels were 10-fold to 100-fold higher in conventionally grown plants. Additionally, the researchers found lower levels of the heavy metal cadmium and lower levels of nitrogen, both of which are dangerous to human health.

The research team concluded that organic produce contains between 20-40% more antioxidants which is equivalent to about two extra portions of fruits and vegetables a day without the increase in caloric intake. Antioxidants have been previously linked to a reduced risk of chronic diseases, including cardiovascular disease, neurodegenerative diseases and certain cancers.

“Organic produce contains between 20-40% more antioxidants which is equivalent to about two extra portions of fruits and vegetables a day.”

So Are Organic Crops Better?

It’s hard to say if the Stanford Study or the more recent meta-analysis provides more accurate results. There are people who have debated the findings in both of the meta-analyses. One thing that both studies agree on, however, is that organic produce does contain significantly less pesticide residue. This is an important finding because there is strong evidence that pesticides can negatively affect certain populations.

We all hope for the best for our children. We want our children to grow up to be healthy, smart, and successful. What if I told you that a mother could influence the intelligence of her offspring before they were even born? That’s precisely what current research is indicating.

Organophosphate (OP) pesticides are well known neurotoxins which the developing brain is especially susceptible to. These pesticides are able to pass through the placenta into the growing baby and affect the developing nervous system. There have been numerous studies that suggest that prenatal OP pesticides are associated with poor behavioral development in infants, toddlers, and preschoolers. One study found that prenatal exposure to OP pesticides was associated with poorer intellectual development in 7-year-old children. Specifically, verbal comprehension and intelligence quotient (IQ) scores were most strongly affected. Other studies have linked prenatal OP pesticide exposure to increased risk of pervasive developmental disorders and lower scores of mental development at 2-years-old and poorer attention and hyperactive behaviour at 5-years-old.

Further, there is some evidence that OP pesticides are able to affect children after they are born as well. Exposure has been linked to behavioural problems, poorer short-term memory, executive function, motor skills and longer reaction time in children.

At this point in time, it’s unknown whether organic produce offers a nutritional advantage over conventional produce, although there is some research that indicates that it may. However, it is clear that organic produce does contain less pesticides. Further, OP pesticides show a strong link to behavioural and developmental disorders in children and at the very least, I would recommend children and pregnant women to choose organic when possible.

If it is not possible for your family to choose organic produce most of the time, the dirty dozen and clean 15 lists are useful quick-reference shopping guides. The dirty dozen should be bought organically as they typically are the most heavily sprayed crops with the highest levels of pesticide residues. It is not necessary to buy the clean 15 organically as they tend to have lower levels of pesticides. No matter if you buy organic or conventional foods, always wash your produce prior to eating!

The Dirty Dozen Plus 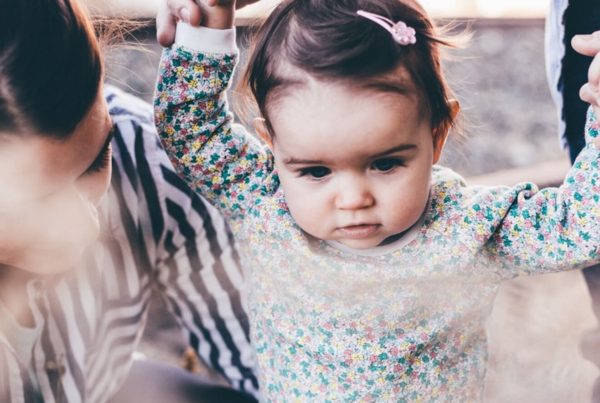 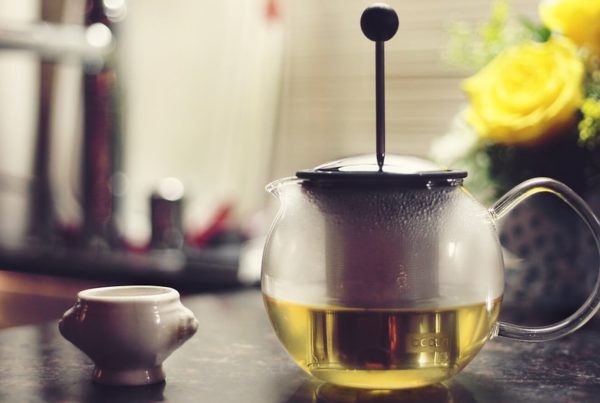 Preparing Your Body for Labour 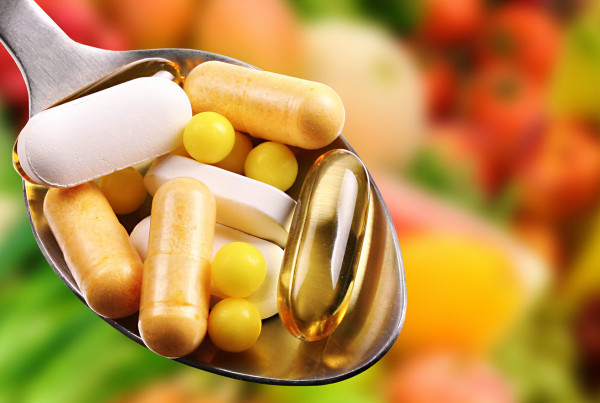