Do you have all the hallmark symptoms of Small Intestine Bacterial Overgrowth (SIBO) including diarrhea, bloating and flatulence but have tested negative for SIBO? Or perhaps you have attempted standard treatment for SIBO but your symptoms aren’t getting any better? You may have a less well-known subtype of SIBO called hydrogen sulfide SIBO (H2S SIBO).

Like it’s counterparts, H2S SIBO involves bacterial overgrowth in the small intestine and results in digestive symptoms like excessive bloating and gas, and diarrhea that may be severe. However, this type of bacterial overgrowth does not show up on the typical lactulose breath testing.

So how do we know if this is what you’re dealing with when the typical SIBO testing doesn’t detect it? First, there are some key symptoms of H2S overgrowth that aren’t typically seen with standard SIBO cases.  For example, pungent, sulfurous flatulence and bad breath or a bad taste in the mouth can be seen in these cases due to the hydrogen sulfide gas that is being produced by these bacteria. Occasionally, I may also see recurrent urinary tract infections (UTI) in my patients with H2S SIBO due to these bacteria oftentimes being the same ones that can cause UTIs. Further, many of the bacteria that produce H2S have been linked to autoimmune diseases like Crohn’s disease, Ulcerative Colitis, Ankylosing Spondylitis, and Rheumatoid Arthritis.

The second way we can get an indication that there is a hydrogen sulfide bacterial overgrowth is via a stool analysis that cultures different types of bacteria. In H2S SIBO, pathogenic bacteria like Pseudomonas, Klebsiella, Proteus, and Citrobacter are at fault. These bacteria can be seen on a stool culture and many labs will also perform sensitivity testing to determine which agents will effectively treat the infection.

Bacteria that produce hydrogen sulfide don’t respond to the same antimicrobials that we use for standard SIBO such as Rifaximin, berberine, and oregano. In fact, most natural treatments don’t seem to do much to eradicate them in many cases. These bacteria often require antibiotics such as amoxicillin-clavulanic acid and trimethoprim-sulfamethoxazole for treatment. If you’ve had a stool culture and sensitivity run, your doctor will know which antibiotic to use for the highest likelihood of eradication. Like in the treatment of other forms of SIBO, using a biofilm disrupting agent will be beneficial for opening the biofilms to allow better antibiotic penetration into the bacterial colony. 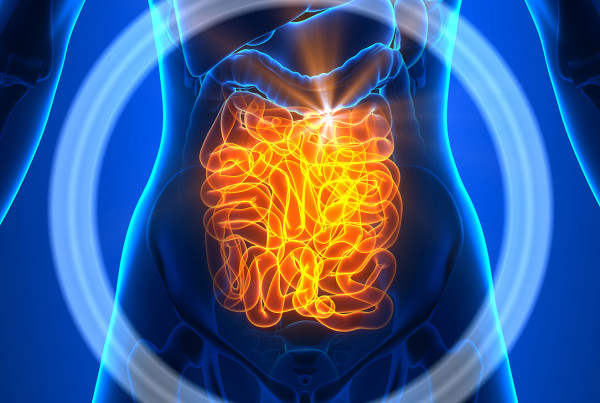 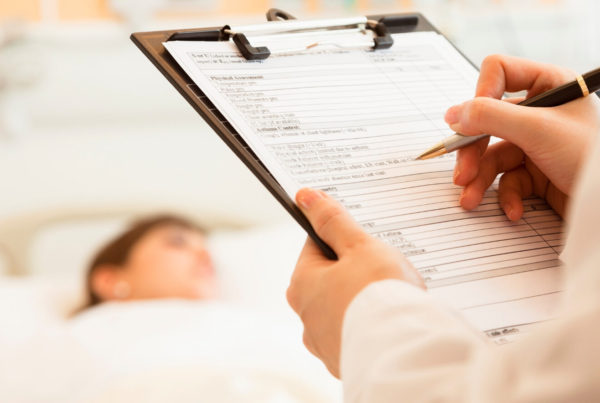 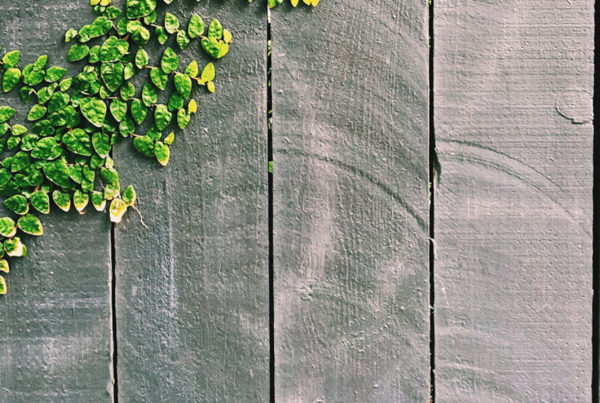